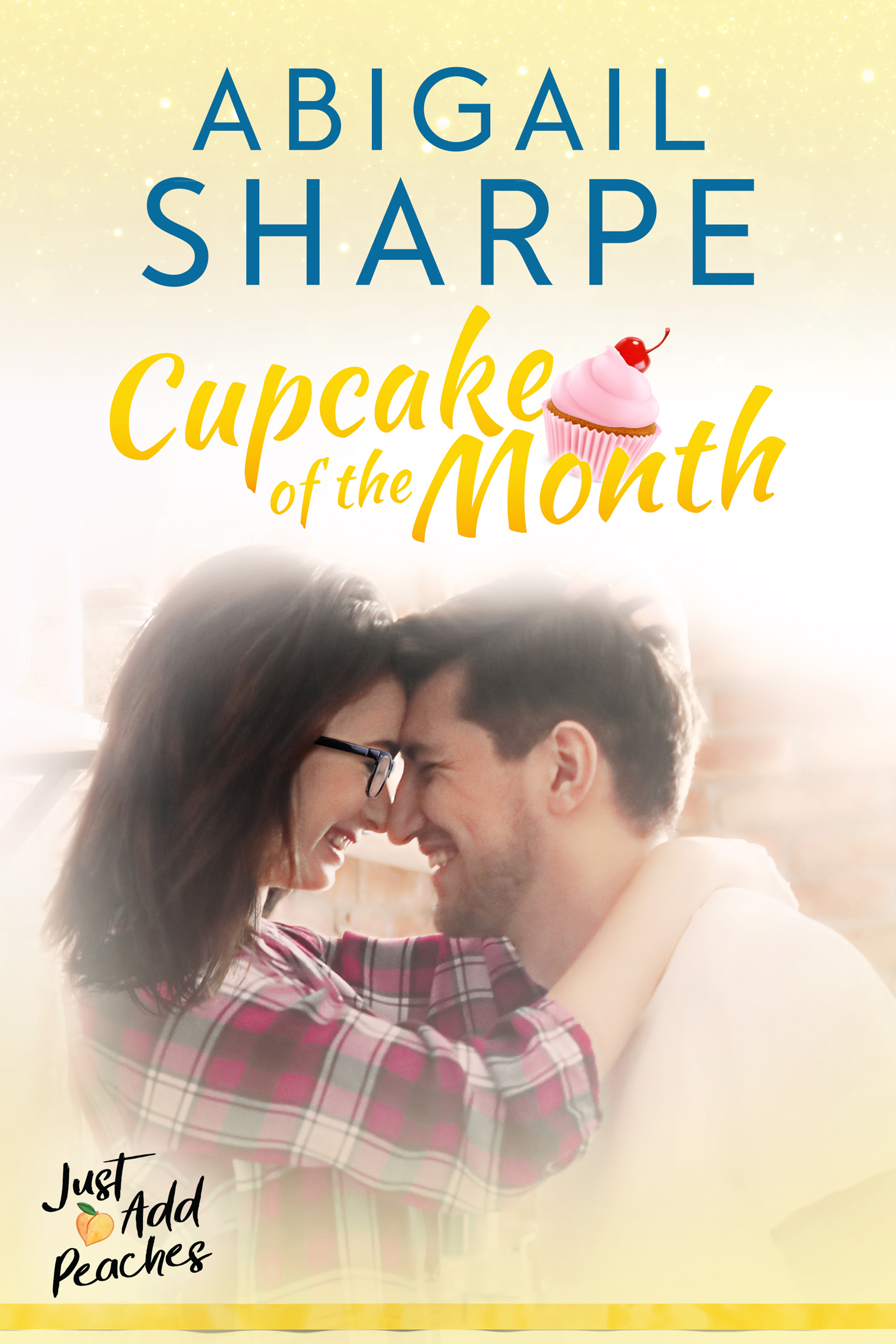 Jordan Shoenover is happy to help friends in need and welcomes taking refuge at their historic inn while awaiting the impending doom of a frivolous lawsuit. But then, on top of facing the loss of everything she’s built, she’s forced to work with Josh Lukasik—the man who abandoned her years ago after one fantastic night of mind-blowing bliss.

Josh Lukasik is one sexy cupcake whom women vie to take home when his catering shifts are over. Mixing it up is his only distraction from the responsibility of caring for his young brother, his lost dream of being a chef, and the memories of Jordan Shoenover—the One Who Got Away.

When Jordan drops back into Josh’s life, he’s not about to let things get stirred up between them again. He has secrets to keep, and she’ll flambé him if she ever learns the truth. As far as Jordan is concerned, so what if their chemistry’s still off-the-charts hot! She’s not about to let Josh back into her bed—or anywhere near her heart.